The fifteenth-century gentleman poet Ieuan ap Rhydderch hailed from Ceredigion. Eleven of his poems have survived, comprising cywyddau, awdlau, and one englyn on such themes as love, boasting, prophecy, food, religion and satire. He chose to pursue a career as a cleric, and enjoyed the experience of studying at Oxford, where he was awarded the degrees of BA, MA and Doctor of Law. It is not known why he later turned his back on the church and held several secular positions, during which time he composed many poems. His poetry is of particular interest since it reflects the influence of the wider international world that he experienced at Oxford and reveals a striking combination between a strict traditional craft and new pioneering themes. 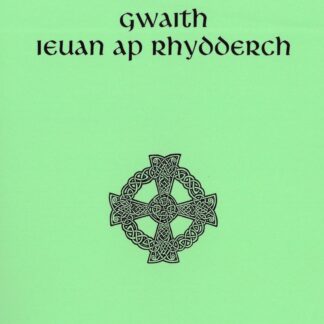