View basket “Gwaith Hywel Dafi I” has been added to your basket.

Welsh Prophecy and English Politics in the Late Middle Ages

In this lecture Helen Fulton discusses Welsh prose prophecies dating from the Late Middle Ages, and argues that this type of political literature attests to Wales’s close involvement with current debates in England about empire, kingship and succession. She compares the Galfridian and the Welsh traditions, noting the differences and similarities between them, and closely examines two Welsh versions of an English prophecy, ‘Six Last Kings of the English’. Her editions and translations of these two prophecies are provided in the Appendix. 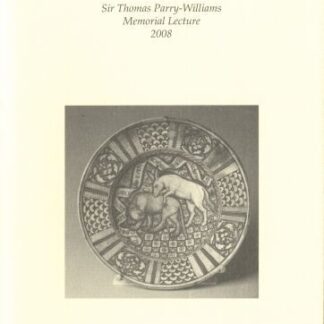 You're viewing: Welsh Prophecy and English Politics in the Late Middle Ages £2.00
Add to basket