According to Siôn Tudur, Raff ap Robert from the parish of Llanynys in the Vale of Clwyd was a ‘landed’ gentleman of independent means, which probably explains the topics and geography of the poems collected and edited in this anthology. The majority of the poems relate to the Vale of Clwyd and surrounding area. There is one praise poem and several elegies, with one dedicated to Tudur Aled and another to John Salisbury, the first husband of Catrin of Berain. In addition, one love cywydd and one devotional cywydd are preserved as well as several englynion, some of which are solemn, and others of a lighter and more amusing tone. Raff engaged with the poets and musicians of his age, and held ymrysonau (poetic debates) with such varied characters as Siôn Tudur and Robin Clidro. 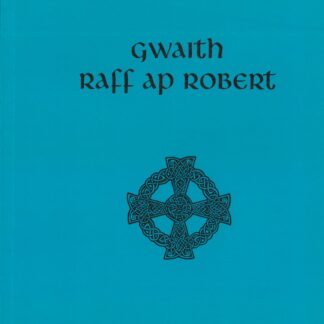