Dafydd Epynt was a poet from Breconshire who sang in the late fifteenth and early sixteenth centuries. His poems are associated with the area around Brecon and Abergavenny and he sang the praises of some of the most important families of that area, including the Havards and the Herberts. He also sang a poem addressing Cynog, the patron saint of the church at Merthyr Cynog, and a very interesting poem to St Cathen, in which he beseeches the saint to restore him to health after a nasty bout of malaria. An important feature of Dafydd Epynt’s work is the fact that the majority of his poems are preserved in a single autograph copy in the manuscripts.

Be the first to review “Gwaith Dafydd Epynt” Cancel reply 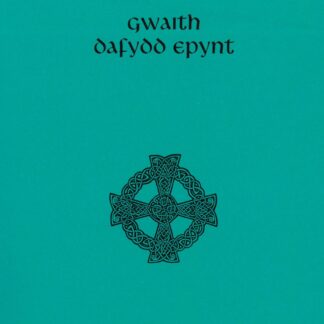