Although literary historians have paid scant attention to Lewys Morgannwg ( fl . c .1523–55), he was undoubtedly one of the most eminent and prolific poets of his age. He belonged to a family of poets (his father, grandfather, uncle and cousin were all poets) and over a hundred of his poems have survived in manuscripts – mostly strict-metre eulogies and elegies. He was ‘a teacher in the art of the traditional Welsh metres (cerdd dafod ) throughout the counties and provinces of Wales’ and it was he who signed Gruffudd Hiraethog’s license upon his graduation as a pupil master-bard. His patrons held prominent and illustrious positions in Welsh public life and it is no wonder that G. J. Williams described him as ‘a friend to the state authorities’. 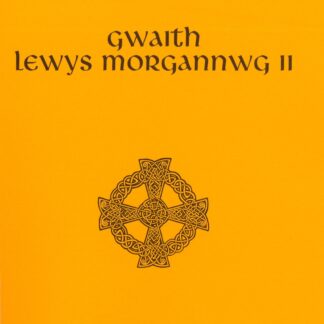